Find out more about Anja Wyden Guelpa, founder and director of civicLab and her team.

We make teams better. We recognise the energy of each individual and help to channel it into the right direction. We turn people into creative and functioning teams. Because good teams consist of people who are passionate about their cause and their team and trust each other. We coach, we advise, we accompany and we are there for you across language and cultural borders. Individually or in groups.

Why do you need Anja Wyden Guelpa as a consultant or coach? Because she is a woman who can draw from her tireless optimism and her immense life experience. Thanks to these skills, she quickly recognises the abilities, weaknesses and hidden talents of her counterpart. With her cordial lightness she effortlessly connects the francophone and German-speaking parts of Switzerland and, with her vitality and competence, whirls up the parquet of international stages. As a trilingual lecturer, board member, president of two foundations and first former chancellor of the canton of Geneva, Anja Wyden Guelpa likes people. Her goal is to unite us all in a better world, which we are building together with her – as a team. Because we make teams better.

After 20 years of experience in key management positions both in the private sector at IBM and in the public sector as project manager at SECO, Director General for Social Affairs and Chancellor of the Canton of Geneva, she and her team now advise companies and managers on innovation and corporate culture. She divides her time between her company civicLab, her directorships, philanthropic commitments and teaching innovation methods at the University of Lausanne and the Geneva School of Economics (HEG). In 2019, she initiates the civicChallenge – Public Innovator for Switzerland.

Mandates on boards of directors, commissions and foundation boards

President of the Geneva international film festival (GIFF) (since 2019)

President of the Federal Coordination Commission for Family Affairs COFF

MATZA, art, land use and democracy (member since 2015) 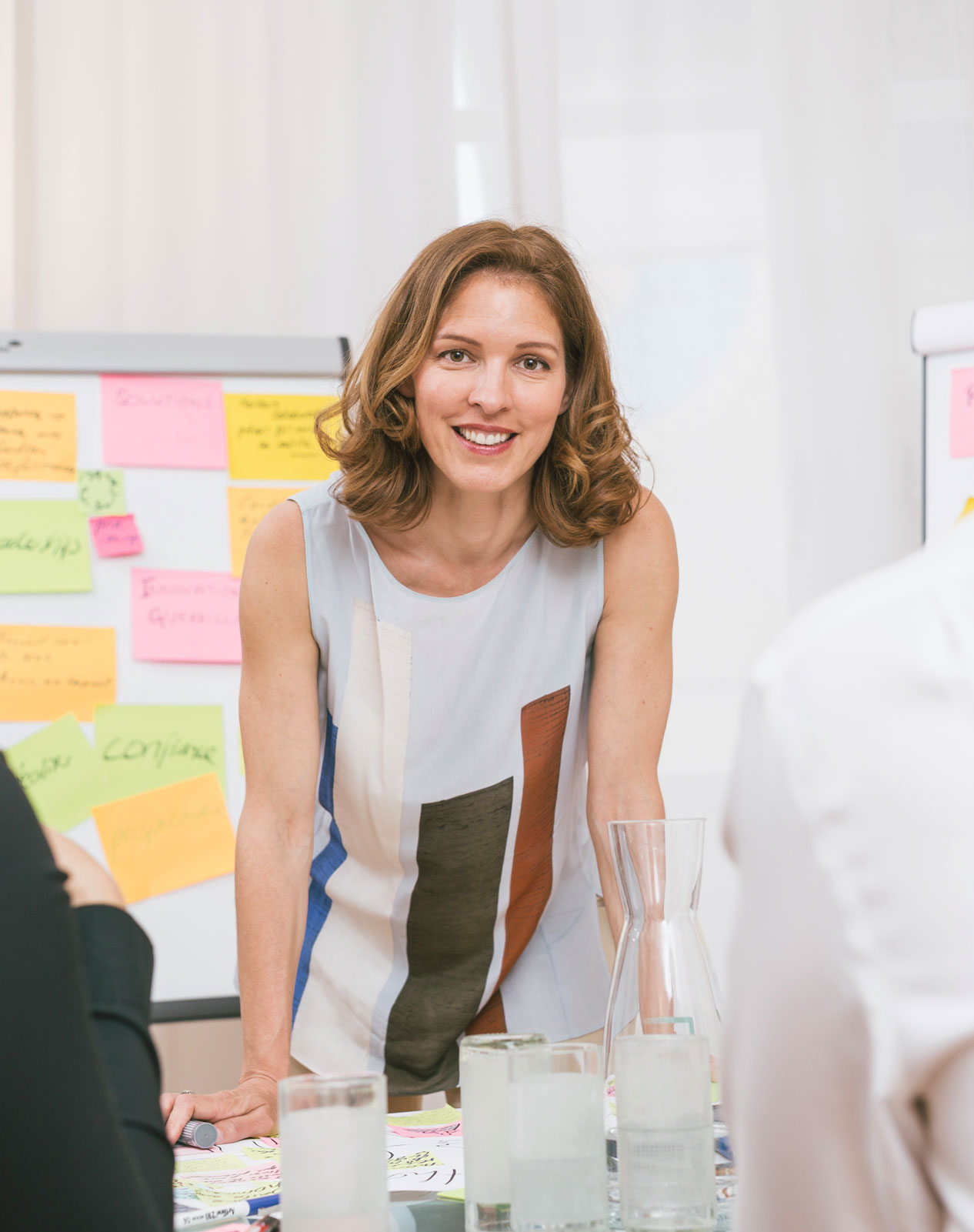 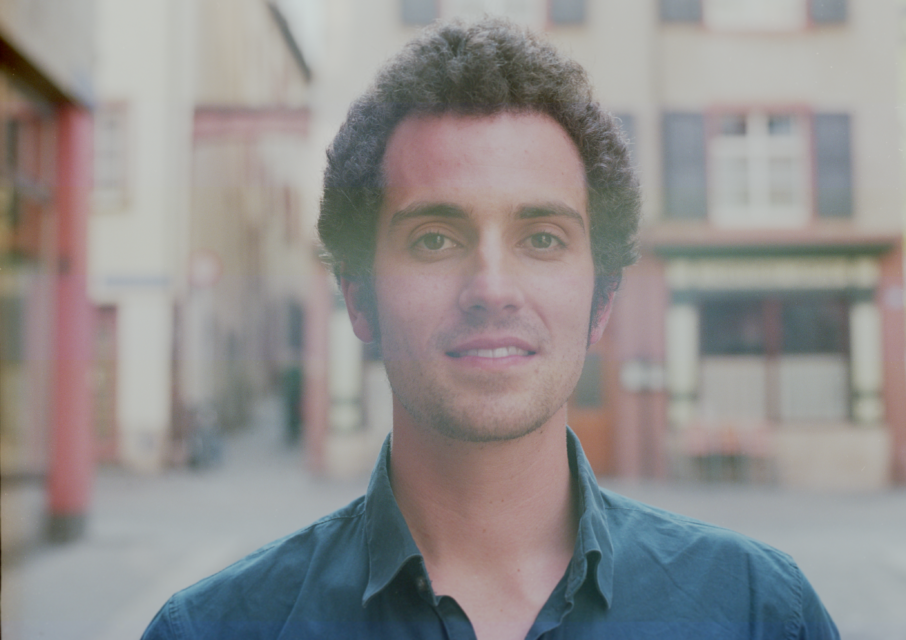 As a project manager, Che has extensive experience in managing complex and innovative projects. He is the project leader of the public sector innovation incubator civicChallenge, which civicLab launched in 2019. Che has previously worked on a digitalization project at the authority for the protection of children and adults of the canton of Basel and was the campaign leader of the federal popular initiative “for an unconditional basic income” in 2016.
He holds a master’s degree in European Studies from the University of Basel and a master’s degree in economic history from the University of Zurich. 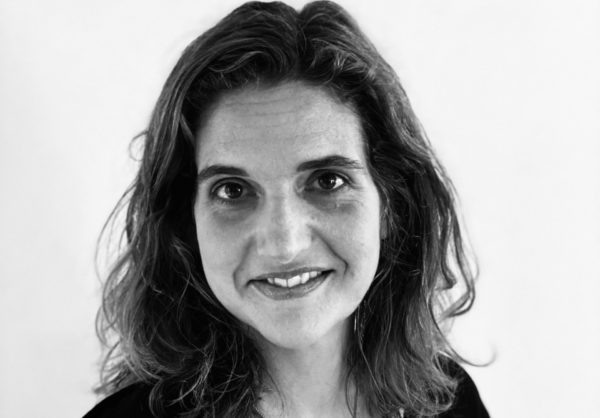 Regula is inspired by people who want to actively change their environment with commitment and innovation. Because change needs courage. And courage is always a good ingredient for an exciting story. At civicChallenge, Regula wants to put these stories in the foreground.
Regula has been able to live out her passion for communication in various Swiss NGOs. She has worked in the communications departments of Fairtrade Max Havelaar, Handicap International and most recently at the Swiss Red Cross. 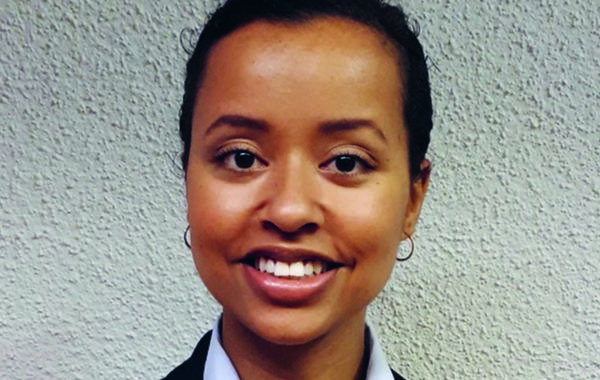 Gioia holds a Bachelor’s degree in social anthropology and business communication from the University of Fribourg. She also did her military service as a volunteer in infantry troops. After becoming an officer in 2017, she started a Master’s degree in public policy and management at the Graduate Institute of Public Administration at the University of Lausanne. She is now doing a final-year internship for the civicChallenge project. 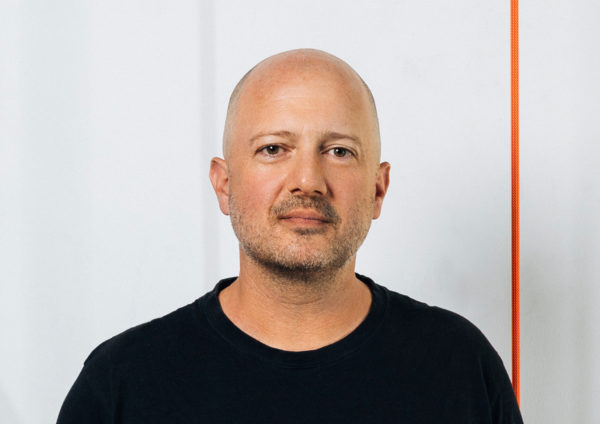